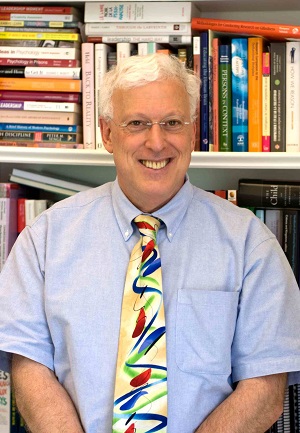 Time Bomb: How the Western Conception of Intelligence is Taking Down Humanity and What to Do about It

During the 20th century, IQs rose an incredible 30 points - two full standard deviations!  Higher IQs may have helped people deal better with computers, cell phones, and other technological innovations, but they seem to have been a time bomb - they have been worse than useless in dealing with the truly serious problems that confront the world today.  These problems include, but are not limited to global climate change, nuclear weapons, uncontrolled violence such as in school shootings, terrorism, growing bacterial resistance to antibiotics, pandemics, unprecedented income disparities, unaffordable health care, pollution, and homelessness, to name just a few. Many societies have built a funnel that restricts opportunities for people who underperform on academic measures - whether IQ-test proxies  or courses in school.  And yet, it is high IQ that is in part responsible for many of the world’s problems. That is, it took smart people to create the technology that is polluting our air and our water, that threatens nuclear destruction, and that has created the carbon emissions that are threatening the entire world.  If our species is so smart, with its high standardized test scores, why are we slowly committing species suicide, which will provide a more and more dystopian world for each successive generation, and why are we taking down so many other species with us?

I argue for teaching for and assessing not so much IQ and its proxies, but rather the adaptive skills that are needed to make a positive, meaningful, and possibly enduring difference to the world.  We have more than enough high-IQ scientists, businesspeople, and even politicians.  What we need - before it is too late - are people who are willing and able - who have the creative, analytical, practical, and wisdom-based skills - to make the world a better place.

The 8th Bildungskongress in Muenster will take place from 18 to 21 September 2024. The title of the conference is